Microdosing Delta-8: What Is It & How Do You Do It?

Microdosing Delta-8: What Is It & How Do You Do It?

Since our last blog of Delta-8 THC microdosing, countless more individuals have joined this part of the cannabis community.  Growing still in popularity, we love to see some people take the microdose approach.

Since Delta-8 is legal, it's nice to be able to channel its effects to get the most out of the cannabinoid.  Whether you use it throughout the day or night, you can take it a step further by microdosing.

The goal of this guide is to help you decide if Delta-8 THC microdosing is the right path for you.  We'll not only explain what it is but also how to do it the right way.

Most of the time, you'd likely hear about a microdose in the world of psychedelics.  The same concept can be applied to the world of cannabis, too!  Microdosing is the practice of consume a substance in a significantly lower amount than is standard to stimulate a milder effect.

The majority of research on this practice has been done on both LSD and psilocybin mushrooms.  Studies show participants feel more productive and create, as well as having a heightened mood overall.

Another study in 2019 observes users that were already known to microdose regularly.  In this study, each user experienced a heightened ability to focus and better overall mental health after microdosing.  While self-reported, it shows promise for researchers to find further benefits of microdosing with more detailed clinical trials.

In fact, a new study is gown down with the Beckley Foundation.  The director and founder, Amanda Feilding, is looking at the effects microdosing might have.  More specifically, she's trying to find if the practice has any effect on someone's cognitive and/or creative abilities.

What is Delta-8 THC Microdosing? 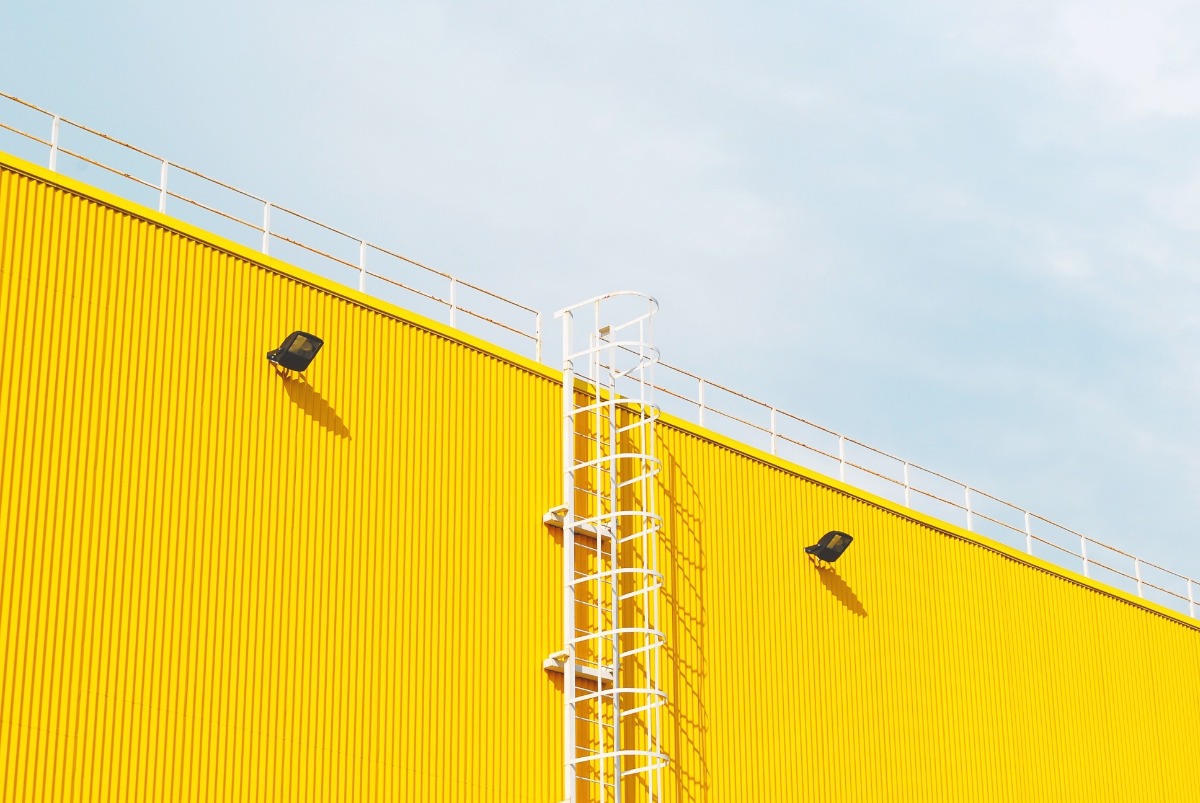 Now, let's get into the more specific Delta-8 practice.

The idea of Delta-8 THC microdosing is to consume an exceptionally low dose to achieve the mildest result possible.  This amount can vary depending on your preference, of course.  Maybe you want to feel the smallest buzz.  Alternatively, you might want to use Dleta-8 for its potential to provide focus, energy, and productivity.

No matter your reason, there are many benefits to Delta-8 THC microdosing.  In fact, that's what the rest of this guide is all about!  We want to highlight all the ways you can Delta-8 microdose to improve your day.  Everyone has their own reasons, so let's help you spotlight yours!

Now, let's get into the more specific Delta-8 practice.

While we might not have an infinite amount of research on Delta-8 THC microdosing just yet, there is one study where we can start.  They weren't studying the practice of microdosing, per say,  but rather, they did use very low doses of Delta-8 THC.  In the findings, exceptionally low doses of Delta-8 correlate with increased food consumption.  Likewise, they help alter neurotransmitter levels following weight loss.  Now, imagine using a small serving to kickstart your metabolism in the morning.  Stimulating an appetite and getting something in your stomach helps you take on the day that much more efficiently.

Get Through a More Brutal Workout

When you feel that exhilarating focus from Delta-8, it can drive you to do great things.  For example, some users find they get the most use out of microdosing before or during a workout.  Add it into your regular routine and you'll likely notice a positive change.  A few weeks from now, you'll be thanking yourself.

Alternatively, you can start blending Delta-8 into your everyday routine.  Take small amounts of your favorite Eighty Six Brand Delta-8 strains to help advance your overall fitness goals.  by that, we mean take it on par with when you take your pre-or-post-workout regimen. 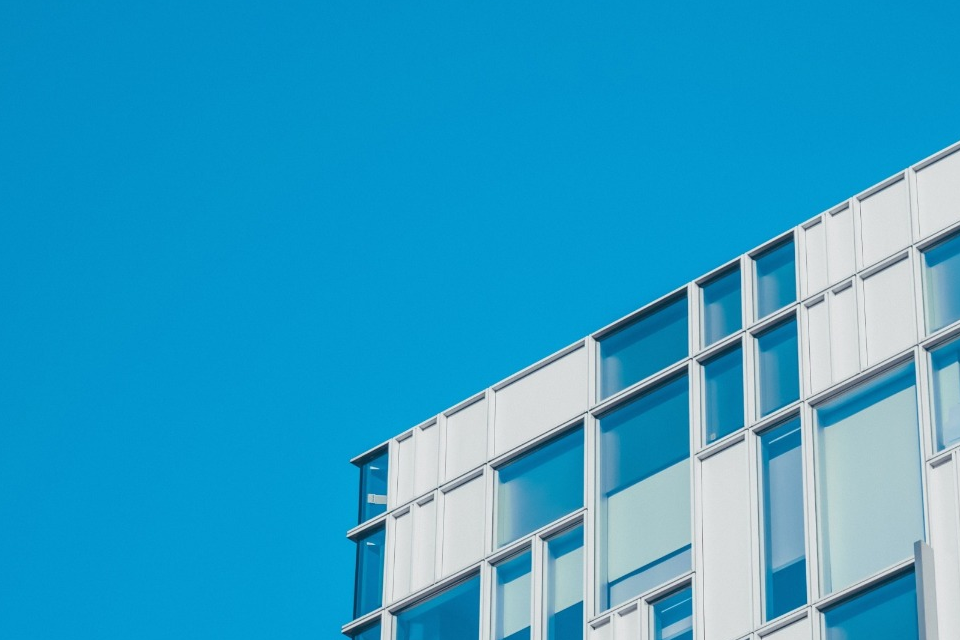 Plenty of Delta-8 users can confirm the increase in productivity after a dose.  Even if you're microdosing, you could see an increase in your overall productivity.  Since Delta-8 directly interacts with the CB1 receptors in the brain, it has the potential to help with cognitive function.  After consistent Delta-8 THC microdosing, you'll likely feel the peak of potential benefits.  This is because a routine of Delta-8 will increase activity of the acetylcholine neurotransmitter in the brain.  That's the part of your brain that helps with memory, cognition, and brain resilience.

Enjoy a Boost in Creativity

Microdosing Delta-8 could also help to boost your creative output!  Writers, musicians, and artists of all kinds have long-since been known to use cannabis products to help inspire them.  Countless musical hits and artistic pieces have come from cannabis.  And since Delta-8 is a less-potent form of THC, it's not a far jump to think that it could give you a boost, too.

A typical problem routine CBD users face is building up a tolerance to the cannabinoid.  This, like both Delta-8 and Delta-9, leads to a myriad of issues including consistently increasing the potency of the product.  If you've been taking CBD consistently and you're getting ready to up either the potency or the serving size, you might not have to with the inclusion of Delta-8.

By microdosing Delta-8 to your wellness routine, the cannabinoid has been found to increase the efficacy of the CBD.  We can likely assume this phenomenon happens thanks to the entourage effect.  When multiple cannabinoids interact, they work together to increase its effectiveness.

This is coming from an anecdotal place, but what users are experiencing are just as important.  Some users microdose with Delta-8 to help manage PTSD, some types of chronic pain, anxiety, depression, and even insomnia.  In fact, research shows Delta-8 could very well help improve mental health, as well as sleep quality.  We look forward to seeing more research on teh subject.

How Much of a Serving is Considered a Microdose?

We said earlier that a Delta-8 microdose varies between users.  While that's the case, intention is only half of the dosage equation.  you must also consider your weight, age, tolerance to cannabis, and other unique factors.  Everyone's physiological makeup is different, so there's no magic number for effective microdosing.  We can't stress enough the "start low and go slow" approach for this one. 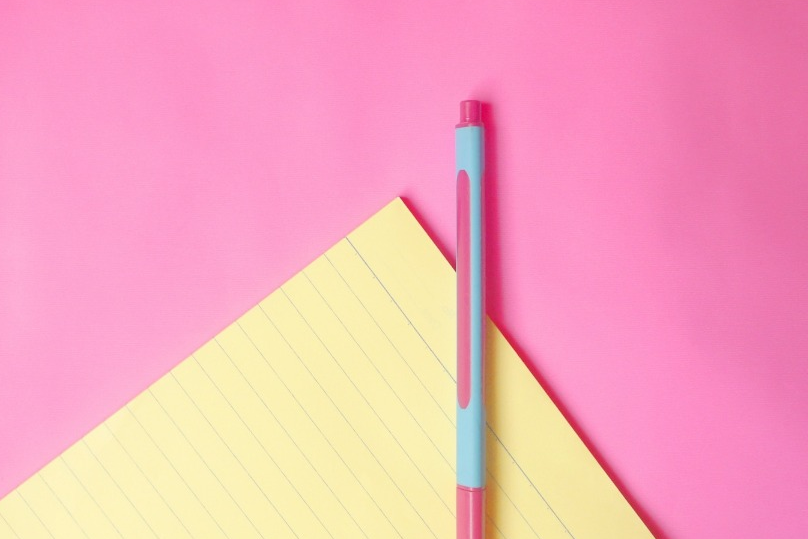 The first week, start with only 2.5mg of Delta-8 THC.  After several day, you might increase up to 5mg of Delta-8 depending on how you're feeling.  However, some start even lower than 2.5mg.  It depends on the availability of Delta-8 products to you. Fortunately, our array of products makes it easy to microdose Delta-8 no matter what your starting point may be.

How to Practice Microdosing Delta-8

We said earlier that a Delta-8 microdose varies between users.  While that's the case, intention is only half of the dosage equation.  you must also consider your weight, age, tolerance to cannabis, and other unique factors.  Everyone's physiological makeup is different, so there's no magic number for effective microdosing.  We can't stress enough the "start low and go slow" approach for this one.